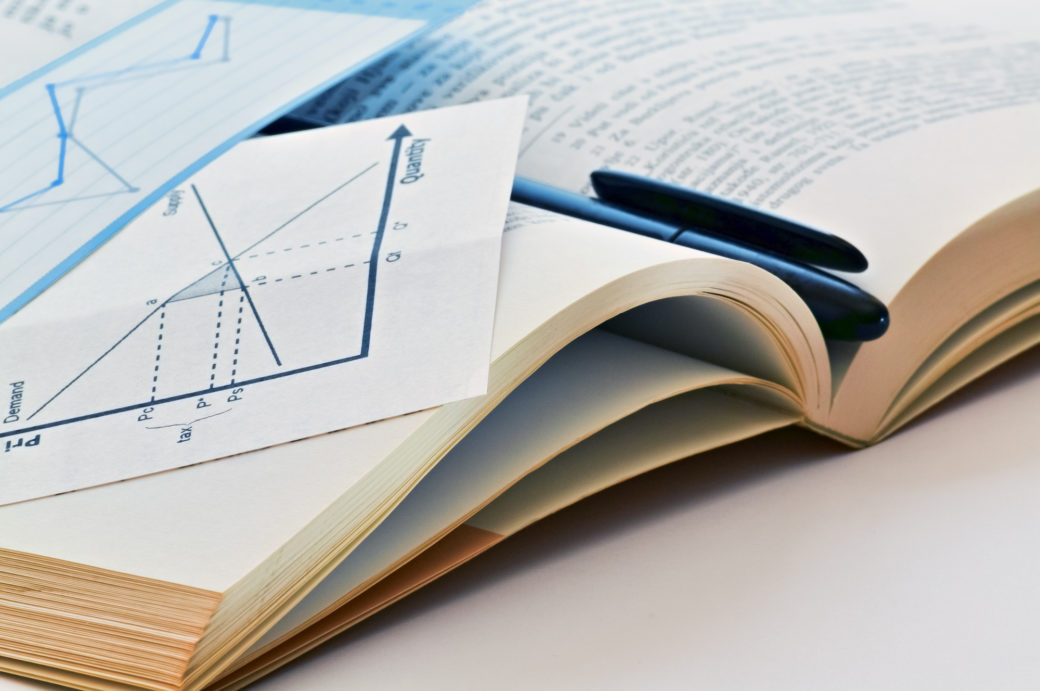 NFPA 96, the national fire code regulating commercial kitchen exhaust systems, has changed drastically throughout the years from its inception in 1961 to today. When this fire code was first written by the National Fire Protection Association in 1961, it was just a simple requirement on how one should go about cleaning a kitchen exhaust system. At the time, the most common method of doing so was to literally scrape the solid grease out. Then, after the solid grease had been removed, one would add an alkaline powder that could turn the liquid grease into a solid using a process called saponification. This would literally transform the liquid grease into a form of soap. This substance could then be removed from the system.

One major change occurred after this period, however, that customers still do not understand or even know about. This was regarding the need to report areas left uncleaned. The code stated:

11.4.13 – After cleaning is completed, the vent cleaning contractor shall place or display within the kitchen area a label indicating the date cleaned and the name of the servicing company, and areas not cleaned.

This was the first time it was required for kitchen exhaust cleaning vendors to let their customers and the following inspectors know which parts of the system they did not clean or could not reach. Here is where we begin to see the concept of “inaccessible areas” arise in the kitchen exhaust and hood cleaning industry.

Systems Should Be Cleaned to “Bare Metal”

In 2001, new terminology in the kitchen exhaust cleaning industry came about that required systems to be cleaned to what they referred to as “bare metal.” This cleaning standard specified and defined how clean systems should be and was a progressive move towards safer kitchen exhaust systems.

11.4.1 – Upon inspection, if found to be contaminated with deposits from grease-laden vapors, the entire exhaust system shall be cleaned by a properly trained, qualified, and certified company or person(s) acceptable to the authority having jurisdiction in accordance with Section 11.3.

11.4.2 – Hoods, grease removal devices, fans, ducts, and other appurtenances shall be cleaned to bare metal prior to surfaces becoming heavily contaminated with grease or oily sludge.

11.4.8 – After the exhaust system is cleaned to bare metal, it shall not be coated with powder or other substance.

Although this progress meant that vendors were now held to a higher standard, code 11.4.13 remained the same and still required (or as we see it, allowed) the hanging of “inaccessible area” tags on unreachable parts of the system.

However, after just three years of this code being in effect, they removed the “bare metal” language and wrote a less specific code for the required level of clean that was considered acceptable. This may have occurred as a result of pushback from kitchen exhaust cleaning vendors that were unable to meet that standard or provide that thorough of a cleaning.

Allowing “inaccessible areas” to be a legal and accepted service for kitchen exhaust cleaning vendors is horrible news for commercial kitchen owners and facility managers. It has been regarded as a major failure in the opinion of the AHJ’s (authority having jurisdiction, such as fire marshals). While we can only speculate why they have allowed this, it is thought that informing the customer of the lack of service they’re receiving for their system may have resulted in the customer demanding a higher level of service from their vendor. However, this did not happen. Some customers did not understand the full value of a thorough service cleaning, or they underestimate the power of a potential grease fire. With this lack of perceived value comes a dangerous fire safety hazard. NFPA 96 permits poor kitchen exhaust system cleaning quality as code compliant and so vendors have no reason to innovate their methodologies and cleaning products.

This lack of innovation has resulted in three poor attitudes common among kitchen exhaust cleaning vendors:

Most vendors will fall into categories one or two, leaving a small group of vendors that will actually commit to the third category. Our years of experience in the industry have led us to believe that BARE METAL STANDARD provides a much needed and valuable service for commercial kitchen owners or managers. We ALWAYS clean to 95% BARE METAL because we truly believe in fire safety. We want our local communities to be safe from structure fires, so we NEVER hang “inaccessible area” tags ANYWHERE in any system we clean. We simply don’t believe in inaccessible areas. That’s the BARE METAL STANDARD.