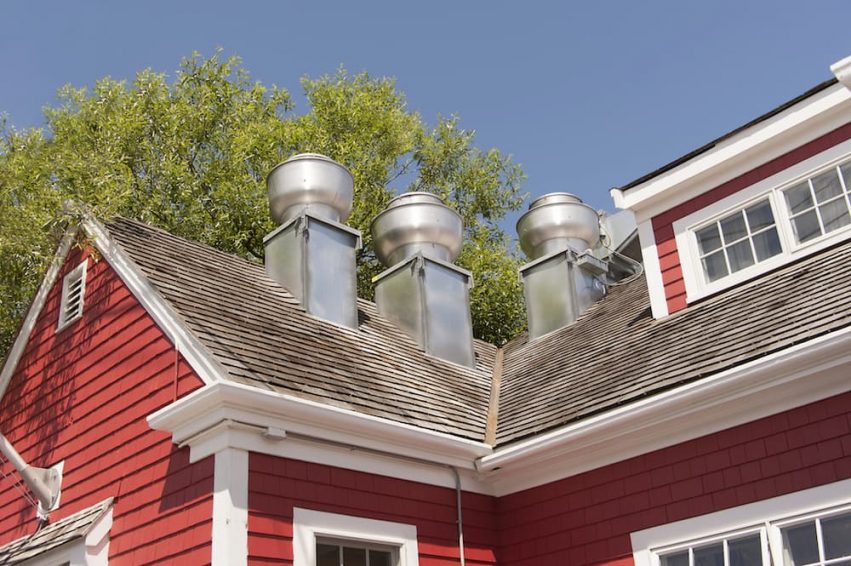 What is a Kitchen Exhaust System?

Kitchen exhaust systems are often called: the grates, vents, louvers, hoods, vent-a-hood, and filters. While each of these descriptions are different, they are all referring to the kitchen hood, which is typically the only portion of the system that is visible. 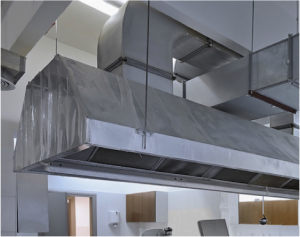 The Hood is the most obvious and noticeable part of the kitchen exhaust system. The hood is located directly above the cooking equipment, hanging over the stove or fryer and above the cook’s head. The hood collects all the heat and incoming grease vapors being produced from the cooking equipment. Inside the hood, baffle-filters collect and filter the grease vapors before they enter the ductwork. This makes it so less grease finds its way into the ductwork and thus gets expelled into the air outside the building. 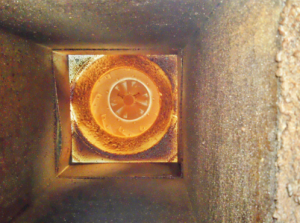 The Ductwork connects the ventilation hood all the way up to the exhaust fan on the exterior of the building, most often on the roof. The layout of the ductwork depends on the building design. Some kitchen exhaust systems will have ductwork with only one vertical section that leads directly to the roof while other systems will have varying degrees of horizontal and vertical sections that twist and turn through several levels to get to the exterior exhaust fan. It is these more complex systems that we see a wide array of custom designs fit specifically for that facility. These systems are also the most challenging to clean and require specialized processes and cleaning solutions to properly degrease.

The Exhaust Fan pulls the air out of the kitchen, through the ductwork and into the air outside the building. Exhaust fans come in various makes and models but all function to remove grease vapor and exhaust from the surfaces of the cooking equipment. The exhaust fan is usually found on the rooftop of the building but can also be placed on the side of a wall or inside a Pollution Control Unit (PSU). A PCU pulls even more grease and sometimes odor out of the exhaust air. PCU’s are generally found in city centers or metropolitan areas where the exhaust could potentially come into contact with nearby people passing by the building.

Other systems however will have more complicated runs of ductwork, advanced pollution control units, or even long chases of horizontal ductwork and stories of vertical ductwork. Kitchen exhaust systems in strip malls or in buildings where the system has been installed after the construction of the building itself may require special these modifications. Exhaust systems for large or multiple story locations may need complicated ductwork to effectively transport the grease and exhaust to the exterior of the building. For example, when you place a kitchen in the basement with exhaust fans on the roof, the only way to connect them would be with extensive stretches of vertical and possibly even horizontal ductwork. Service cleans such as these may take several hours or several shifts.